I was born to a Spanish father and English mother in Birmingham, I grew up in the South West of England. Having forged a career within the IT industry and I proudly became a Microsoft Certified Systems Engineer and proceeded to manage the Windows Server environment for South Devon Healthcare.

I had an excellent career and to this day still use the skills that I learned, but I wanted more from life. I remember always having aspirations of being a journalist or a writer, so I embarked on courses and hosted my own show on hospital radio.

Then I took a leap of faith and moved to London. Utilising my IT skills I became a guest presenter on QVC, the live TV environment was thrilling, but technology was my motivation, not sales and the experience was short lived.

I presented a show called Work Wise for Legal TV, interviewing people from all walks of life, from a pioneer in recycling to observing the castration of a Labrador whilst interviewing a vet. I will never forget the faces on those poor cameramen! I recall the producer in hysterics as I complimented the vet on his needle work! There’s nothing like working in TV. But little did I know there was an opportunity around the corner that would truly change my destiny.

I auditioned to become a red carpet reporter for a new internet based channel called Leicester Square TV (LSQTV), interviewing A-list Hollywood actors. I became their founding presenter. But for me, this was more than just interviewing famous people, I was exposed to people who had a story to tell, yes they were promoting their film release, but this was an opportunity to talk about the filmmaking process, their craft, there were people like me who had taken a risk.

Behind the scenes in the Bueno household my brother Anthony and I had decided to make a retrospective documentary about the making of Ghostbusters, Anthony directing and I producing.  We had always loved the whole filmmaking of process, and by marrying his skills behind camera and mine as an interviewer, we really felt we could pay a fitting tribute to our childhood favourite film. This would take us on a 12 year journey, and to say there were many highs, lows and personal sacrifice is an understatement. The film became CLEANIN’ UP THE TOWN: Remembering Ghostbusters and I can say with hand on heart I’m truly proud of what we and our small team achieved. When we premiered the film at the BFI IMAX in 2019, it was and still is the proudest moment of my life.

But back to LSQTV! After a few years at the channel, I personally felt that it hadn’t evolved and standards were beginning to slip. As loyal as I wanted to be, I had given everything up in Devon to carve a new career and I had to make a change. I distinctly remember having an epiphany at 4am during the BFI London Film Festival; I’m going to set up my own channel!

Premiere Scene was born, and the rest as they say is history. I have been very proud of what we have accomplished. We are an outlet that has worked hard to maintain an exemplary reputation as an outlet that can trusted. We have forged so many incredible relationships and career highlights certainly include interviewing people like Tom Cruise, George Clooney, Denzel Washington and Keanu Reeves. Because of Premiere Scene I’ve interviewed industry executives for movieScope Magazine at the Cannes Film Festival; broadcast on the big screen, having launched Pearl & Dean Premieres; we’ve even had the joy of teaching red carpet etiquette to kid’s charity Into Film.

For me everything I have done has been with integrity; celebrating the craft of filming, hoping to educate and inspire other people like me who dare to dream and not accept the treadmill of life. I can say with pride that I have always treated people the same, treated people as people and always with respect, regardless of their role within this media circus.

It was from this love and passion for people and seeing talent in vulnerable situations that I became a media coach, because I felt I could help.  I have been fortunate enough to have interviewed the most seasoned filmmakers from in front and behind camera to emerging talent thrown into the media spotlight. I have harnessed this experience and feel privileged to be able to use this to help prepare people for the unknown. It has been very rewarding to see people on national TV and radio present themselves in the best way possible and hope I played a small part in aiding them.

If there is anything I have learned; life is for living, don’t just accept it. Embrace challenges and opportunities, the achievements we have worked hardest for will prove the most rewarding.

I've done many red carpet events and I am always happy to see Claire's face on the line. Not only does she love films and everything that goes into making them but she asks the questions that get you thinking and talking. A great interviewer who loves her subject. Wish there were more like her....

Claire Bueno is passionate about filmmaking and the movies.  Her questions are always well thought out, detailed and focused.  The Premiere Scene team are extremely professional and always a pleasure to work with.  Their interviews flow with ease and are completely engaging.  I always look forward to speaking with them. 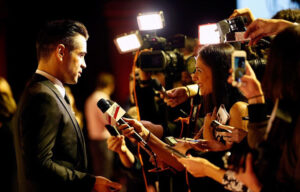 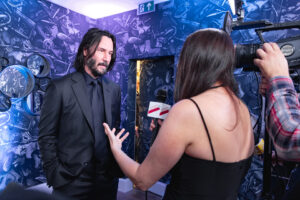 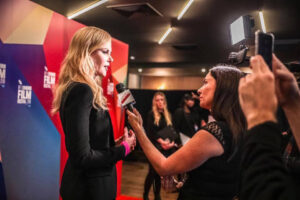 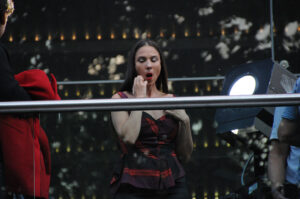 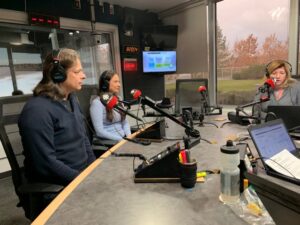 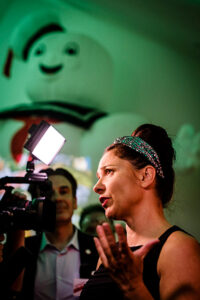 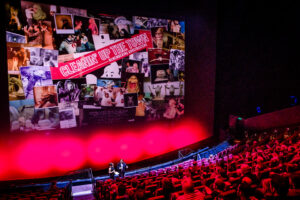 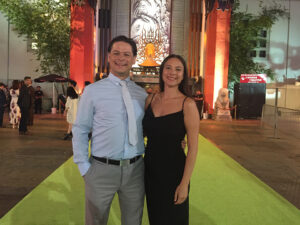 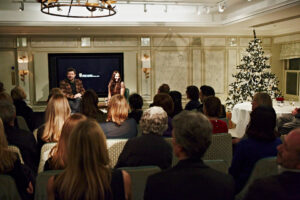 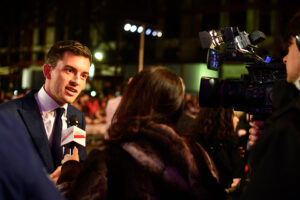 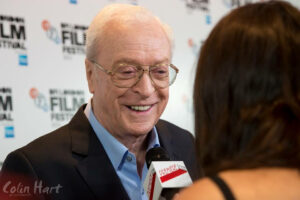 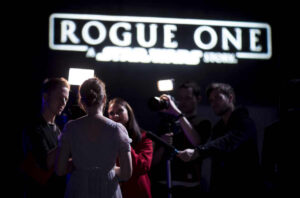 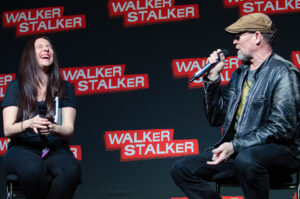 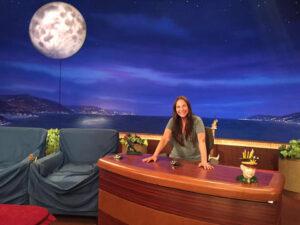 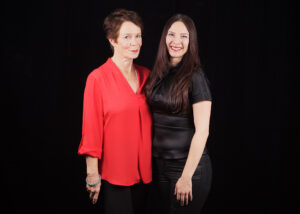 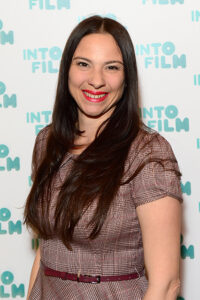